Ayurveda is based on the notion that good health depends on the balance between mind, body, and spirit. 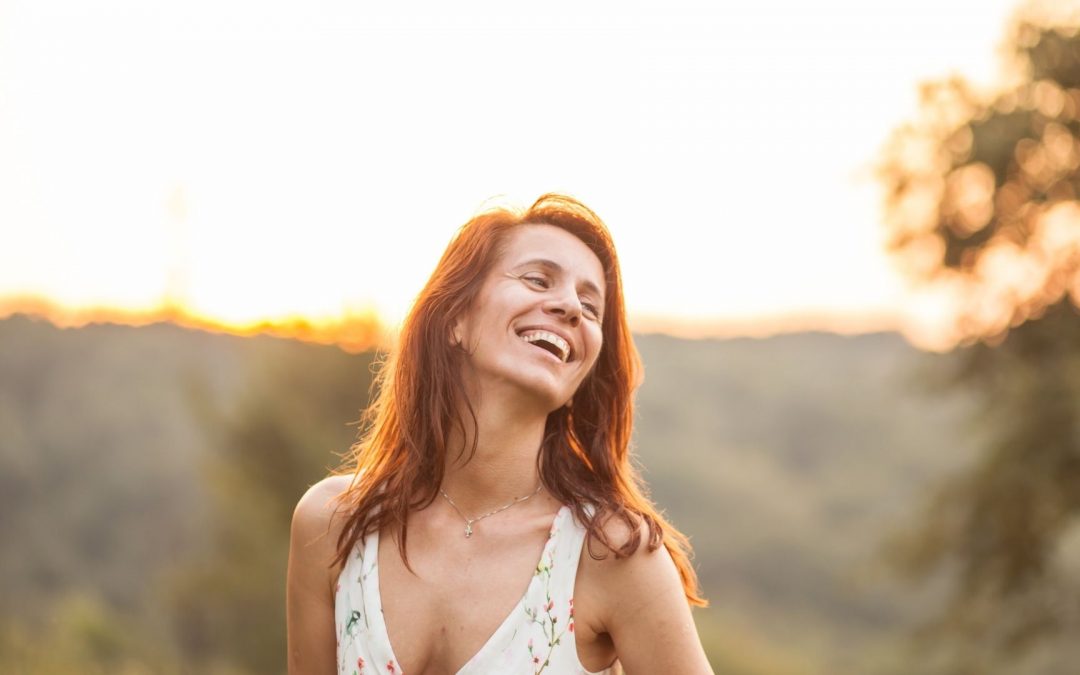 Ayurveda is a wellness tradition that originated in India and East Asian traditions. The word itself means “science of life” and was first used in Sanskrit texts dating back thousands of years. Though the practice started as a way to maintain good health and prevent disease, it’s evolved into something more than just an alternative medicine tradition — it’s also become a way for people to understand themselves better through diet and lifestyle choices.

Ayurveda is based on the notion that good health depends on the balance between mind, body, and spirit.

Ayurveda is a holistic approach to health that focuses on the balance between mind, body, and spirit. It’s based on the notion that good health depends on this balance.

Though it’s a wellness tradition rooted in India and East Asian traditions, some of its teachings are relevant to all of us.

Though it’s a wellness tradition rooted in India and East Asian traditions, some of its teachings are relevant to all of us. In Ayurveda, there are three “doshas.” Doshas are biological energy patterns that determine how we digest food, move around in our bodies, and cope with stress. Each dosha has its own characteristics: Kapha people tend to be overweight or slow moving; vatas like spicy foods and enjoy moving quickly; pittas tend toward an acidic stomach that makes them prone to inflammation and heartburn.

To be healthy according to Ayurvedic principles means finding a balance between the doshas—eating moderately from all three groups (fruits/vegetables/grains) so you don’t overload on any one category. This idea is similar to the Mediterranean diet plan but with more emphasis on keeping your body balanced instead of just counting calories!

The practice puts an emphasis on eating according to your dosha rather than just counting calories.

The practice puts an emphasis on eating according to your dosha rather than just counting calories. Dosha is an ancient Indian concept that refers to the three fundamental forces that govern all life: vata (air and space), pitta (fire and water), and kapha (earth and water). Each of us has one dominant dosha; if we eat foods that are in alignment with it, we’ll thrive. If we don’t, then our body will start to feel under attack—and over time we may develop chronic illnesses or become overweight.

It sounds like a lot of work—and it can be! But Ayurveda offers simple tips for balancing each dosha so you never feel like food is doing battle with you:

A dominant dosha means you exhibit characteristics of that dosha more strongly than others.

In Ayurveda, all people are believed to have a dominant dosha, or energy pattern. You may be kapha if you tend to be cold, heavy, slow and calm. Or vata if you’re light, mobile and energetic. Pitta is hot, sharp and quick-moving (like fire). The goal of Ayurveda is balance among these three doshas—and that’s where it gets complicated! Each dosha has qualities that can be both beneficial and problematic depending on how they interact with each other and your own body’s constitution.

One thing we do know: if you want to get better at managing stress while living an active life in today’s world—and enjoy optimal health overall—you’ll want the support of more than just a few supplements or herbs here and there; rather than jumping from one fad diet or detox program after another hoping for instant results (which rarely happen), consider looking past quick fixes toward holistic wellness practices like meditation, yoga or deep breathing exercises–all tools which have been shown time again as effective ways of calming down our busy minds so we can focus on healing ourselves from within instead!

Ayruveda practitioners believe that foods can be categorized as heating or cooling (and kapha foods are neither).

The first step to eating right is knowing what foods are heating or cooling. A food’s temperature has little to do with its temperature when you cook it; instead, it refers to the effect that food has on your body.

A kapha (cold) diet will promote calmness, balance, and stability in the mind and emotions.

A pitta (hot) diet will promote digestive strength, but can also make you moody and irritable.

A vata (dry) diet will give you energy but dry out your body due to its lack of moisture content.

The idea is that you want to match your diet and lifestyle habits to your dominant dosha.

The idea is that you want to match your diet and lifestyle habits to your dominant dosha. For example, if you have a vata constitution, it’s best to eat foods that are rich in fiber and healthy fats. If you’re pitta, focus on eating less spicy foods as well as cooling foods such as cucumber or mint tea. Kapha types should try eating more warm meals like soups since they tend to be cooler nature than their counterparts. Equalizing the doshas means keeping them at a balance so they don’t overpower each other but rather live in harmony with each other.

The word dosha is Sanskrit for “fault,” because each type was understood to have strengths and weaknesses.

Dosha is a Sanskrit word that translates as “fault.” It’s a concept central to Ayurveda and refers to the way that your body functions. In its purest form, dosha is not a disease or disorder; rather, it’s the way in which your body operates. There are three doshas: vata (air), pitta (fire), and kapha (water).

There are three different doshas — pitta, kapha, and vata — with vata being the most mobile of the three.

The three doshas — pitta, kapha, and vata — each represent different elements. While all three are present in all human beings, Ayurveda believes that people have a dominant dosha that can be determined by the specific qualities of their minds, bodies and spirits.

Vata dosha is described as the most mobile of the three doshas. It’s associated with movement, flexibility and change. A person with a vata constitution tends to be thin or slender but also agile and energetic. They’re often very creative people who tend to change their mind quickly from one idea to another.

Each person has a unique combination of the three doshas at birth.

The three doshas are the building blocks of your body. They’re also responsible for what you eat, how much you sleep, how much you exercise and whether or not you feel like a hot mess (sorry).

Each person has a unique combination of the three doshas at birth, which means that everyone has a different type and amount of energy in them. The goal is to find out what kind of dosha is dominant in your body so that you can balance it with foods, practices and lifestyle changes. For example: If someone has too much pitta (fire) in their system because they’ve been eating spicy foods all week long and not sleeping enough—they may notice that they have an upset stomach or sore throat.

It’s best to get tested by an Ayurvedic practitioner who can tell you exactly where things stand before making any major modifications!

Broadly speaking, these are your choices when it comes to doshas.

It’s important to follow these general guidelines because they’re based on your dosha, or constitution. Each of the three doshas has different needs and tendencies. People who are vata are prone to anxiety and hyperactivity; kapha people tend toward lethargy and weight gain; pitta types are more likely to experience anger and irritability.

If you have a vata-predominant constitution, it’s recommended that you eat foods like chicken, seafood, beans, whole grains (especially brown rice), nuts/seeds/peanuts (in moderation), leafy greens (kale and spinach are good choices), fresh herbs such as cilantro or mint leaves (but avoid dried herbs). You should also try not to overdo it when exercising but keep moving throughout the day.

It’s important to eat according to your dosha in order to maintain balance between body, mind, and spirit

Eating according to your dosha is one of the most important things you can do for your health. Food helps maintain the balance between body, mind, and spirit by strengthening the doshas when they are weak and bringing them into harmony with each other. The best way to eat according to your dosha is by eating foods that are beneficial for that particular dosha and avoiding foods that are harmful for it. In addition, it’s important not to eat foods that are neutral for your constitution as this will keep all three doshas in balance without favoring one over another.

Ayurveda is an ancient wellness tradition that emphasizes the importance of food and lifestyle choices in achieving balance between body, mind, and spirit. It’s based on the idea that good health depends on the balance between mind, body, and spirit — which can be achieved through balancing our doshas. The practice puts an emphasis on eating according to your dosha rather than just counting calories; it also encourages you to match your diet and lifestyle habits with your dominant dosha type.